Benefits of Donkey Calf Raises & How to Do them Properly

Anyone who has ever been involved in weight training or bodybuilding probably has at least one set of muscles that just didn’t give them the results they wanted, no matter how hard they pushed themselves, and the calves are probably one of these – one of the most notoriously difficult muscles to build.

They naturally resist muscle synthesis and can be a huge frustration for anyone trying to achieve muscular symmetry or just trying to add mass. Even Arnold Schwarzenegger, a bodybuilding legend, posed for some of his earlier pictures in knee-deep water to hide his calves.

Why is it so Difficult to Build Your Calves?

Many are quick to blame genetics for the lack of significant growth in their calves, and while there is some truth to this, one of the main reasons that people find it nearly impossible to add mass in this area is because they are treating them as an afterthought – something to be tacked onto the end of a workout. 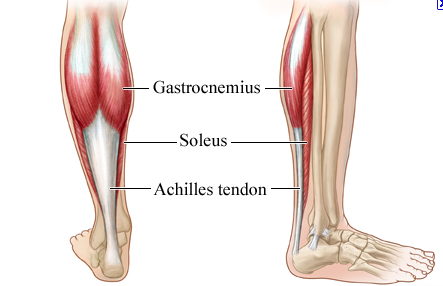 One of the muscle groups with the least androgen receptors, the anatomical configuration of the calf naturally resists hypertrophy. To understand why you need to know that the calf is made up of two main muscles: the gastrocnemius muscle that gives the calf its curved shape and the soleus – the long, flat muscle underneath gastrocnemius.

This is where genetics can come into play. The soleus muscle can be composed of up to 90% slow-twitch muscle fibers, which have roughly half the growth potential of fast-twitch fibers, meaning that the soleus has about half the capacity of other muscles, like the quads, to synthesize muscle protein after training. The gastrocnemius, on the other hand, is comprised of mostly fast-twitch fibers.

Your calf muscles are responsible for carrying your bodyweight whenever you walk and keeping you upright whenever you stand – they are active throughout the day and already quite developed, even in people who don’t train. 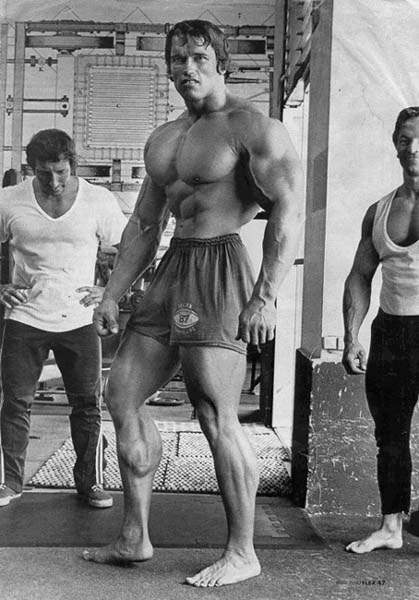 Arnold Schwarzenegger explains it best when he says, “Everyday you walk around. When you walk you are using your calves. You are pushing at least your body weight every time you take a step. So, when you go to the gym and workout your calves with light weight, are you really stressing your muscles?“

Though less popular and slightly more unknown than a regular calf raise, the donkey calf raise is nothing more than a calf raise done in a bent-forward position, with the body horizontal, at a 90-degree angle to the legs.

Why does it work?

Though strict muscular isolation, and activating a muscle without involving its synergists, is under normal loaded conditions is nearly impossible, passive tension allows for precise targeting of specific muscles.

Benefits of the Donkey Calf Raise

The donkey calf raises increases intensity and localization of force on the calves, and with the use of iEMG (used to record muscle activity), has shown to be more stimulating to the gastrocnemius than the traditional standing calf raise. 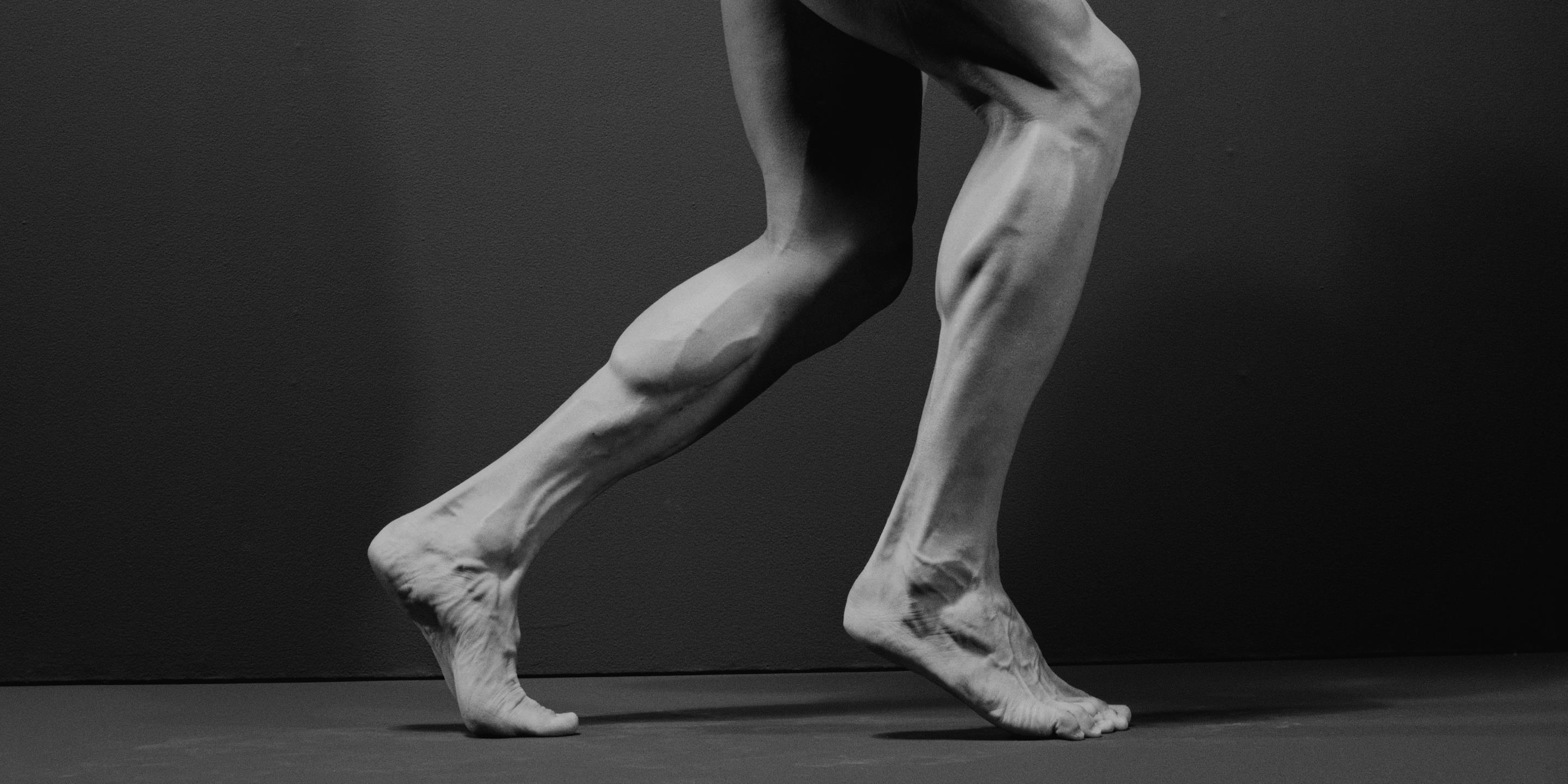 Through training the entire calf, the donkey calf raise places an emphasis on the gastrocnemius, the muscle which makes up the bulk of the calf and gives it the classic diamond shape.

Weight can also be added on your hips when you are in the bent-over position and is effective because the resistance is located directly over the hips rather than on the shoulders, offering a greater stretch and a more direct contraction.

How to Perform the Donkey Calf Raise

Your partner can also hold dumbbells or a barbell to add weight.

Probably one of the least-known machines in the gym, the donkey calf raise machine allows for the horizontal bend with a weighted cushioned pad for your lower back, as well as a raised platform.

Performing the donkey calf raise with the machine can be slightly easier, though is essentially the same. 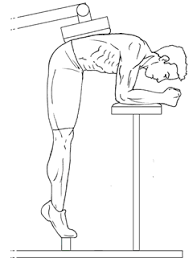 Though genetics do play a small role in the development of your calf muscles, proper targeting of the muscles with the right movement, frequency, and load can drastically improve their growth. If you enjoyed this article, you might also like our guide on calf machines.